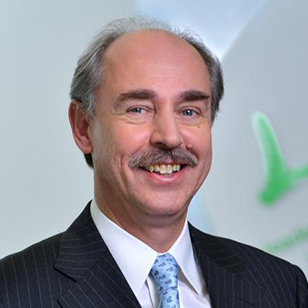 Dr. Scheeren started his pharmaceutical industry career in 1982 with Servier in Paris, responsible for Regulatory Affairs Northern and Eastern Europe, and Clinical Development in Munich from 1986 – 1987. In 1991, he was appointed Head of Worldwide Regulatory Affairs at Serono, Geneva. In 1992, he took over responsibility of the Global Regulatory Affairs department of Roussel UCLAF.

In 1996, he moved to New Jersey to head the Global Marketed Product Regulatory Affairs Department of Hoechst Marion Roussel.

Dr. Scheeren holds many memberships and designations, serving on Advisory Boards at the Center for Innovation in Regulatory Science, SAFE-PHARMA, the Regulatory Affairs track at Yale University, the Center of Regulatory Excellence Singapore, the Research & Development-based Pharmaceutical Association in China, and the China Core Research and Development Committee. He has served as Chairman of the DIA Regional Advisory Council for Europe, Middle East & Africa; he is also a foreign member of the Academie Nationale de Pharmacie, France, and a lecturer at Yale University. Dr. Scheeren studied pharmacy at the University of Leiden.