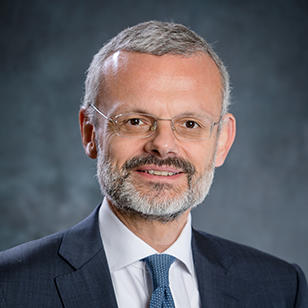 Throughout his career, Mr. Bols has advised and represented companies and industry federations in interactions with policy makers, patient representatives, media, regulators, payers, and other national and European health policy stakeholders. He was responsible for delivering strategic objectives and tactical results that contributed to commercial success and health policy advancements at both the national and European level.

Mr. Bols earned a post-graduate degree in European law from the University of Amsterdam.