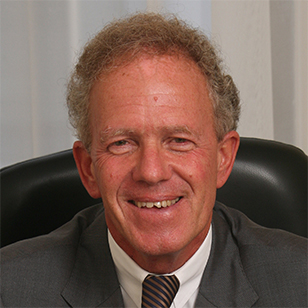 Dr. Juillet is the Secretary General of the Academy of Medicine Foundation in France; he has previously served as Chairman of the Scientific, Technical and Regulatory Policy Committee for the European Federation of Pharmaceutical Industry Associations (1991 – 2002), as Chair of the Regulatory Policy Committee for the International Federation of Pharmaceutical Manufacturers Associations (2004 – 2011), and was named Honorary President of the French Academy of Pharmacy in 2013. Involved with DIA since 1990, Dr. Juillet served on the DIA Board of Directors (2002 – 2008) and was elected DIA President in 2011.
×
Don't Miss Out!
Get your weekly Breakfast Briefing eNewsletter, filled with news, trends, and vital information from DIA!
By clicking SUBSCRIBE, you are agreeing to our Privacy Policy.