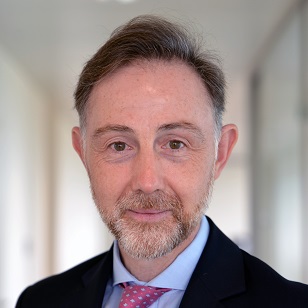 Martin Harvey Allchurch serves as Principal International Affairs Officer for the European Medicines Agency (EMA), EU. He first joined the EMA legal team after serving as a European affairs consultant in Brussels. He subsequently headed the Office of the Executive Director, served as Head of Communication, and then moved to the Agency's International Affairs team. Mr. Harvey Allchurch has served on the DIA Advisory Council for Europe, Middle East, and Africa; and as program advisor for the DIA EuroMeeting and Global Annual Meeting. He earned Law degrees from the University of Dundee (UK) and Vrije Universiteit Brussels (Belgium).