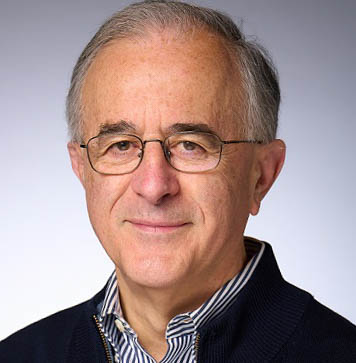 Dr. Alberto Grignolo is currently a Corporate Vice President at PAREXEL International, where he has worked for the past 25 years, and most recently established the firm’s Japan Consulting Services during a two-year assignment in Tokyo. He participates actively in PAREXEL’s Diversity and Inclusion initiatives and in corporate efforts to promote and maintain a High Performance Culture and excellent customer service.

He was previously President of FIDIA Pharmaceutical Corporation and held positions in regulatory affairs at Smith Kline & French Laboratories. He has served as an adviser to the Institute of Medicine of the National Academy of Sciences on human subject protection in clinical trials, and is a former member of the first Executive Committee of the Clinical Trials Transformation Initiative (CTTI). Dr. Grignolo has served as a leader of several industry organizations, including as Chair of the DIA Board of Directors, and Chairman of the Regulatory Affairs Professionals Society.

A member and volunteer with DIA for over 30 years, Dr. Grignolo serves on the faculty for DIA’s Regulatory Affairs: The IND, NDA, and Postmarketing training course and has taught this course numerous times in Japan, China, Korea, Europe and the United States for more than a decade. Dr. Grignolo has been a frequent Speaker, Program Chair, Session Chair or Instructor at international conferences, seminars, workshops and courses on Drug Development and Regulatory Affairs. He was Program Chair of the DIA 2007 Annual Meeting and is currently the Editor of Global Forum, DIA’s digital magazine. He received DIA’s Global Inspire Award (Global Connector) in 2015.

Dr. Grignolo earned his BS degree from Duke University and his PhD in Psychology from the University of North Carolina at Chapel Hill. He completed postdoctoral work in neuropharmacology at Duke University Medical Center.