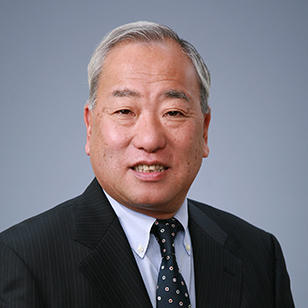 Mr. Murao has 40 years’ experience in new drug development in both national and global pharmaceutical industries. He has been an active participant in DIA meetings and workshops in US, Europe, and Japan for the past 25 years; and he has been involved with the management boards in Europe and Japan. Mr. Murao’s global knowledge and history with DIA has allowed him to be a significant contributor to the Advisory Council Japan. He was awarded the Outstanding Service Award in 1997 and the Excellence in Volunteer Leadership Award in 2010. Mr. Murao received his Bachelor of Science and Master of Science degrees in pharmacy from Fukuoka University and Kyushu University, respectively.
×
Don't Miss Out!
Get your weekly Breakfast Briefing eNewsletter, filled with news, trends, and vital information from DIA!
By clicking SUBSCRIBE, you are agreeing to our Privacy Policy.