Asia, the future, changing with ICH

Menu Back to DIA-Asia-2019-International-Conference
×
Don't Miss Out!
Get your weekly Breakfast Briefing eNewsletter, filled with news, trends, and vital information from DIA!
By clicking SUBSCRIBE, you are agreeing to our Privacy Policy.

New DIA Asia Conference
DIA has held the DIA Asia New Drug Conference over 12 years in Japan, but this time, with the introduction of the new ICH framework, we will start a new conference series called “DIA Asia International Conference”. It has been decided to hold it under the cooperation of the various Asian countries; the first one is to be held in Tokyo and future ones will be held in other Asian counties in turn. In this conference, we will provide not only a program suitable for the new ICH scheme, but also a useful information exchange forum for the drug development in the new ara. New regulatory trends in various Asian countries will also be shared and provide an opportunity to discuss how counties in Asia can collaborate and provide breakthrough solutions for the patients.

Asia, the most important emerging region in the world
Asia has a huge population that accounts for 60% of the world, and economic growth is prominent, attracting global attention. Many countries has characteristic aging populations, and the increased medical needs have become similar to other developped regions. Asian countries are similar in many ways, such as culture, behavioral/language characteristics, ethnic factors, etc. In order to discuss common issues under such circumstances, forum where Asian people get together to share opinions would be very useful. On the other hand, the proportion of new products derived from Asia among medicines around the world, is still small, and the proportion of Asians in the clinical trials conducted worldwide is small, so that the Asia is expected to play a more important role in the global drug development in the future.

Asia, the future, changing with ICH
This year, the ICH has determined to allow multiple Asian regulators to join ICH as official members, drastically changing from 3 originating regions of the US, EU and Japan. These countries are all moving to a new era when they can introduce common pharmaceutical regulations and discuss issues on the same foundation. To meet the unmet medical needs, regulators are trying to accelerate the drug development, including the introduction of an expedited review process. Asian academies/companies also change the methods using a various new technologies to find a solution. It is becoming necessary to pay an effort to understand both the cutting-edge science and technology and changes in medical needs, flexibly responding to patient expectations. 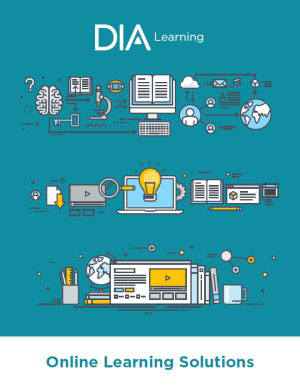