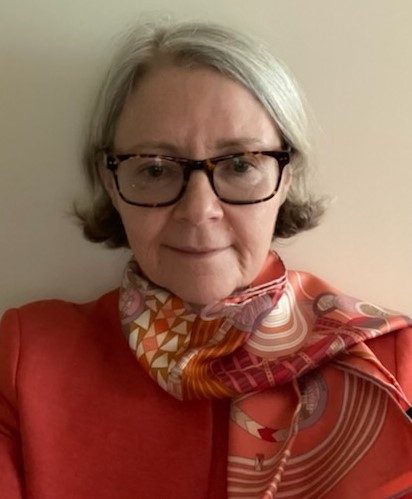 Agnes is an MD and qualified French Paediatrician. She worked as a paediatrician in a paediatric Hospital in Paris, France, then in pharmaceutical industry, and then moved to the French Medicines Agency. In 2000 she joined the European Medicines Agency (EMA) and was responsible for Orphan Medicines, Scientific Advice, the Small & Medium-sized Enterprises Office, and Paediatric Medicines Sector, implementing the EU Regulation on paediatric medicines. In 2013, she became Head of the Portfolio Board Division, providing oversight of projects for EMA. Since November 2016, she is also the EMA Head of the International Affairs Division.