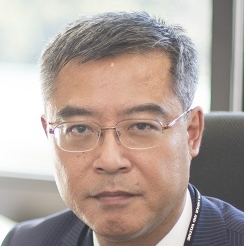 After graduating from Tokyo University in 1983, Mr. Kazuhiko Mori joined Ministry of Health & Welfare (later became MHLW) and served various important roles mostly in evaluation and safety information areas. ICH was one of his key contribution areas such as E5 and E8 guidelines, where he contributed to establish international guidelines originated from Japan (A figure showing the relationship between development phase and clinical trials are very well-known). He was very active in regulatory agency's international activities, and also in involving patients in drug development. Such effort is incomparable considering the impact to Japanese citizen and people all around the world.