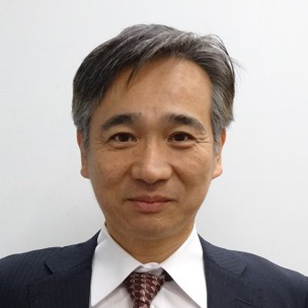 After graduating from Gifu Pharmaceutical University, Mr. Kazumichi Kobayashi Joined Otsuka Pharmaceutical Co., Ltd. and served as various senior position of R&D organizations. He was also appointed the first CEO of Otsuka Pharmaceutical Development and Commercialization Inc. in the US. In DIA, Mr. Kobayashi became vice-chair of ACJ in 2012. He has been in the leading position of DIA Japan until his term expired in June 2019. He has greatly contributed to the expansion of DIA Japan activities. He contributed to establish “Patient Engagement Community” to lead the patient engagement activity. His contribution to DIA Japan has been incomparable.