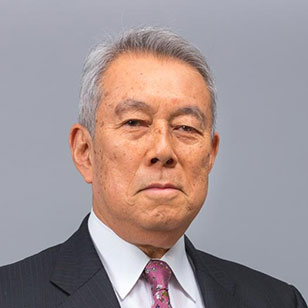 Masaru Iwasaki graduated from the University of Tokyo in 1973 and joined in the department of surgery. After staying at the Hannover Medical School in 1983 to 1984, he moved to Yamanashi Medical University. In 1993, he joined Hoecst Japan, and he moved to GlaxoSmithKline Japan in 2005, working as Managing Director of Drug development & Medical Affairs Division. In 2011 returning to University of Yamanashi, he was appointed as the director of CACR in 2012. In 2015, he was assigned to be Vice-President at this university. Concurrently he’s been working as a Program Officer of “Translational & Clinical Research Core Centers Project” at AMED since 2015, and as of April 2019, he was assigned to be a Program Director of this project.