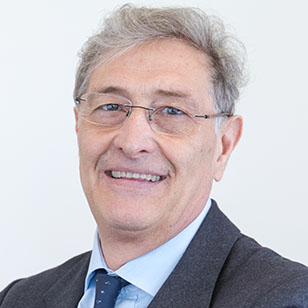 Prof Guido Rasi began his second term as Executive Director of EMA on 16 November 2015. From November 2014 to mid-November 2015, he served as EMA’s Principal Adviser in Charge of Strategy. From November 2011 to November 2014 he was the Executive Director of the EMA and a member of its Management Board in the three years prior to this. He was Director-General of the Italian Medicines Agency (2008-2011) and member of the Management Board (2004-2008). He was made full professor of microbiology at the University of Rome 'Tor Vergata' in 2008. He holds a degree in medicine and surgery, with specialisations in internal medicine, allergology and clinical immunology, from the University of Rome.