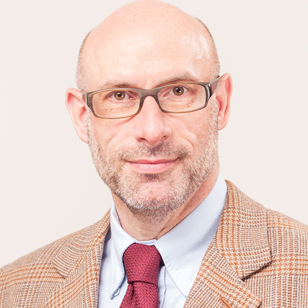 David has been involved with health care professionals’ education projects since 2007 and, in 2015, became Secretary General for the Swiss Academic Foundation on Education in Infectious Diseases (SAFE-ID). He has been Work-Package Co-leader and a member of the Executive Committee for the European Patients’ Academy on Therapeutic Innovation Innovative Medicines Initiative project (EUPATI-IMI). David was also involved in several European and global research networks and research collaborations, incl. the ENCePP Steering Group and the INSIGHT Trials network. He co-chaired the Patient and Consumer Working Party at the European Medicines Agency and has served the European AIDS Treatment Group (EATG) in various positions since 2004.