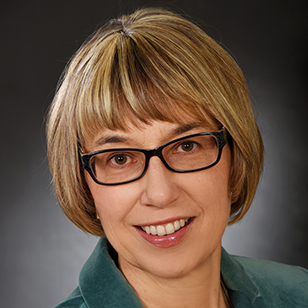 Sabine Atzor joined F. Hoffmann-La Roche Ltd in Basel as Head of EU Regulatory Policy in 2010. In this function she has been leading or contributing numerous discussions within Roche and EFPIA, e.g. EU Clinical Trial Regulation, adaptive pathways, incentives, real world data. To that end, she has been seconded to EFPIA from 2015-2016. Prior to joining Roche she worked for about 14 years in the public sector, of which almost 6 years in the Pharmaceuticals Unit of the European Commission, DG ENTR and later at DG SANCO with a focus on the Falsified Medicines Directive. Earlier roles included head of the coordination unit for drugs for the German Länder at ZLG and head of unit at the regional Ministry of Health in Hesse.