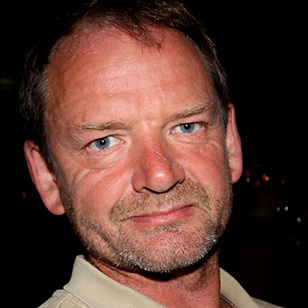 Breffni Martin was educated at St Micheal’s College Dublin and Cistercian College Roscrea. At University College Dublin he received his BSc specialising in biochemistry in 1983. Thereafter he worked for a number of major pharmaceutical companies in the area of late stage drug development, in a scientific, regulatory and information technology context, as well as in environmental management. These include GlaxoSmithKline, Bristol-Myers Squibb, Laboratoire Guerbet and Fermenta (a Pharmacia spin-off).

He is a long-standing member of the DIA and regular Programme Chair, speaker and contributor to DIA’s meetings and publications. He was co-leading the DIA/ISPE CSV workshop recently held in Basel and he served on the DIA Advisory Committee for Europe from 2004 – 2009.