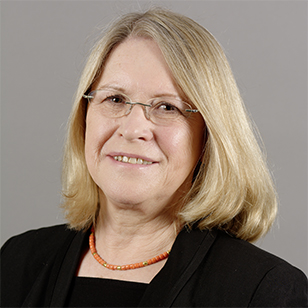 Dr. Birka Lehmann studied Medicines at the Free University Berlin and trained at the Kinderklinik Norderney. Her working experience includes 9 years preclinical assessment in the division ‘Pharmacology and Toxicology’ of BfArM and she served as head of unit ‘Decentralised Procedure’ (1996-2002) and as deputy head of EU Division (2000-2002).

From 2002 – 2006 she joined the European Commission, Directorate-General Enterprise and Industry as expert on secondment in the unit ‘Pharmaceuticals’ responsible for inter alia Marketing Authorisation and implementation of Clinical Trials Directive. From September 2006 till October 2011 she was head of the division 3 Marketing Authorisation procedure at the BfArM.

She has been a member of the Paediatric Committee at the European Medicines Agency since 2007. She contributed continuously since 1994 to the DIA EuroMeetings, DIA Annual Meetings and several conferences, training courses and workshops.