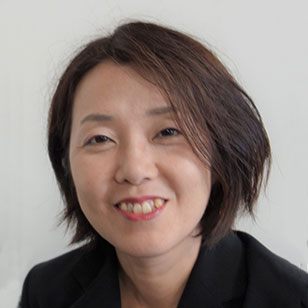 Hiromi Okabe earned a PhD in Pharmaceutical Sciences in 2004. Whilst in graduate school, she was a research fellow at the Japan Society for the Promotion of Science (DC2). Dr. Okabe started her career at Daiichi Pharmaceutical Co.,Ltd. (currently Daiichi Sankyo Co.,Ltd.) in 2004. After she engaged in clinical pharmacology department, she expanded her interests to regulatory, and joined regulatory affairs department in 2015. Apart from her role in Daiichi Sankyo, she has served as DIA Japan Operation Team member from 2015 to 2017 and its leader since 2016 and contributed many programs, e.g. DIA Japan Annual Meetings and some training courses. She is also a program committee member of 2nd DIA Cell Therapy Products Symposium in Japan (2017).
×
Don't Miss Out!
Get your weekly Breakfast Briefing eNewsletter, filled with news, trends, and vital information from DIA!
By clicking SUBSCRIBE, you are agreeing to our Privacy Policy.