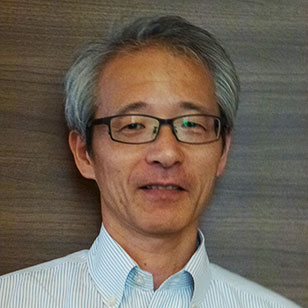 Yomei Matsuoka joined Sankyo Co., LTD. in 1991. He started his career in clinical development department. He moved to Regulatory Affairs in 2003, he was in charge of several new drug products. He had led some meetings with PMDA and NDA submissions for 11 years.

He has worked for Daiichi Sankyo Co., LTD. since 2007. He moved to pharmacovigilance department in 2014. Currently, he has been in charge of safety evaluation and planning for the several therapeutic area drugs.