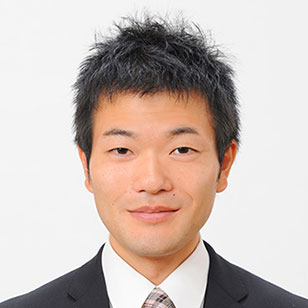 Eisuke Nakata joined Otsuka Pharmaceutical Co., Ltd. in 2014 after obtaining Master degree in Biological Science and Technology from Tokyo University of Science. He was a CRA from 2014 to 2016 and now he is Clinical Trial Lead. In DIA Japan 2013 Annual Meeting, he was a co-chair of student session “Global Clinical Development and Benefit-risk Assessment” as a DIA student member and reported this activity to GLOBAL FORUM as "Student Session Debut at DIA Japan 2013”. He also placed two posters in this meeting; “DIA Japan Student Group” and “Endocytosis related genes”. In 2016 DIA Clinical Operations and Monitoring (COM) Workshop, he was a co-facilitator of chatting session. He has been a member of COM Community since 2015.
×
Don't Miss Out!
Get your weekly Breakfast Briefing eNewsletter, filled with news, trends, and vital information from DIA!
By clicking SUBSCRIBE, you are agreeing to our Privacy Policy.