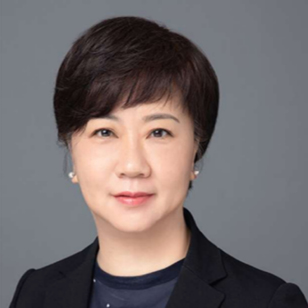 Chaired and organized DIA China FDA IND/NDA/ANDA workshop in 2014-2016 that became one of popular training programs in DIA China.