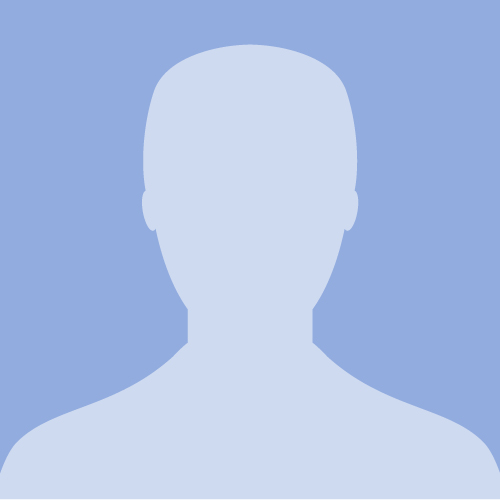 To assess time saved, acceptability, and feasibility of utilizing the eSource electronic data collection application in an ongoing clinical trial and compare with the traditional model where data is first collected on paper and then transcribed into an electronic format.

The study was conducted in Ethiopia. We trained users for ongoing clinical trials to use the eSource solution alongside traditional method of paper CRF. We recorded various metrics and analyzed quantitative and qualitative information on the feasibility of using eSource in clinical trials.

Quantitative findings Over three weeks we collected data on eight users participating in the larger trial. Compared with the traditional method, the eSource solution workflow took on an average 78% less time. The quality of the data also increased. On an average traditional data collection generated 2-3 queries for each subject whereas with eSource solution it 6 queries per 100 subjects. Another metric to compare was 0.306 queries per CRF page with traditional method and 0.023 queries per CRF using eSource. On an average, the overall cost saving was around 27%. Qualitative findings Overall, the eSource application was very well-received by study team members involved in data collection. Multiple users commented that this approach would save time, money, and space. Time would be saved from transporting hard copies of the data to another site where additional staff would enter it into computers, as well as on secondary data entry time. Money and space would be saved from the binders and paper used to store the data in hard copy. Team members also mentioned the potential for decreasing steps in the data management process that could reduce risks of human error. For instance, missing pages and problems during transport of files to the data entry site would be avoided. Overall benefits of adopting eSource solution are- ? Increased Data Quality ? Real time data visibility ? Real time course correction ability, if needed ? Seamless eICF management ? Seamless data entry from multiple sources (med device) ? Seamless integration (with upstream/downstream applications) ? Improved capability to handle audits (anytime) ? Enhanced patient engagement ? Leverage device capabilities for seamless integration with data collection ( e.g biometrics for patient authenticity, gps coordinates, audio,video, images, barcode scanning etc) ? Faster regulatory submission (from several months to a few weeks) ? Fewer protocol violations ? Real-time AE-SAE notification

We found that eSource significantly reduced data entry time and that it was overall acceptable and feasible to the study team members. Some benefits mentioned by the data collectors included save time, costs, and space associated with using paper data collection forms. In addition, the ability to minimize erroneous data entry by reducing steps in the data entry process at the source of data collection. Given the limited internet access at the sites in Ethiopia, Indonesia, PNG, Haiti, Fiji the ability to collect data offline and later sync the data when WiFi becomes available is a great advantage. The system also performs point-of-care edit checks and is fully functional without any internet access Other studies have reported time- and cost-savings and user satisfaction from use of electronic data entry systems as compared with traditional paper data collection methods (Cole et al., 2006; Pavlovic, Kern, & Miklavcic, 2009). A systematic review of 9 randomized controlled trials that compared hand held computers with paper methods for data collection concluded that the handheld electronic devices were faster and preferred by most users when compared with the paper method (Lane et al., 2006). A particular strength of the eSource application, that is not present in most electronic data collection applications, is its ability to capture data without being in the presence of WiFi. This feature is not only useful for clinical trials in emerging world with limited WiFi/internet access but also in developed world where the data is to be collected in ambulatory settings. In addition, the suggestion by study team members who are intimately involved in the study design and on-the-ground data collection, in the design of the eCRF from the very beginning should help to increase usability and feasibility. This advice would apply to other trials considering switching from paper-based data collection to eSource or a similar application.